I used to blog on another platform. Check out what I shared in earlier years here.

What rhymes with cycle yjo sift manage?… Michael Joseph Savage!! He served as the 23rd Prime Minister of New Zealand. Michael was born on the 23rd of March 1872 in Tatong, Australia. He headed the First Labour Party in 1935 until he died in 1940. He died in office and was put on a funeral train, it took 28 hours for the funeral train to transport the casket from Wellington to Auckland. Thousands of people gathered to stop the train to pay tribute to such a great leader. 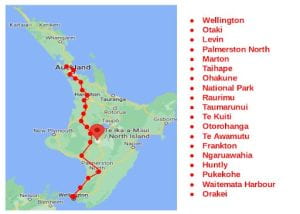 About Me | Ko Wai Ahau

Keep connected with this blog